opinion | Using the word “queer” instead of “gay”

As a subscriber, you get 10 free articles every month. Anyone can read what you share.

Re “Why the word ‘gay‘ is falling out of fashion,” by Pamela Paul (column, October 24):

I’m a queer-identifying teenager. While Ms. Paul correctly argues that the L.G.B.T.Q.+ community cannot be viewed as a monolith, silencing the word “queer” silences the community’s politically charged history.

As Ms. Paul writes, “queer” actually carries many connotations. I argue that the word should. We feel comfortable outside the lines of the binary system. It’s unacceptable to mislabel anyone, but opposing the use of “queer” because of the political statement it makes is pointless.

The L.G.B.T.Q.+ community grew out of the Stonewall Uprising, which was in part sparked by Marsha P. Johnson, a black transgender woman. The movement has been political from the beginning.

Breaking down the boundaries around gender and sexuality is essential to queer existence. Queer people can be anywhere and everywhere, and they deserve to be just like everyone else.

Pamela Paul is implicitly criticizing me and the organization I will soon lead for using the term “queer” instead of “gay” or “lesbian” in a recent video.

Let me be clear: at the Human Rights Campaign we say gay. We also say “lesbian”, “bisexual”, “transgender” and “non-binary”. And yes, we say “queer” because we believe in the power of self-identification. I identify as a black queer woman, and when I say “queer” it’s to be as inclusive as possible, to refocus those on the margins, to embrace my difference and also my power.

The L.G.B.T.Q.+ community is under attack right now and we need to stand together. Politicians are coming for us and our families, spreading hateful rhetoric and fueling the rise of violence and harassment. To them and to all others who try to sow division, we say: Come for us, we will come for you at the election.

Those who attack L.G.B.T.Q.+ families can only be stopped if we speak up. Lesbians, gays, bisexuals, transgenders, queers, straights, we vote and march together – all without exception – towards full equality. This is how we resist. And that’s why we call it pride.

The main concern expressed here seems to be that inclusive language “waters down” homosexuality. While I personally believe that adding more voices only makes the choir more beautiful, I understand why Pamela Paul is concerned; he seems to believe that the young queer community defines “queer” as something that almost anyone can claim. Usually people who are heterosexual and cisgender are called “allies”, not “queer”.

I am bisexual and proud to be part of the queer community. I understand the urge to protect and promote your culture, but protecting it from others isn’t pride – it’s exclusion.

And besides, shouldn’t we celebrate that so many people want to be part of the community? When I was born, being gay was basically a crime in my country. If the word “gay” is a casualty of gaining that freedom, that’s one I’m happy to suffer.

I enjoyed reading Pamela Paul’s article because it is exactly what I, as a gay man in my 60s, have been feeling and saying for the past 20 years as the movement has slowly grown.

In the late 1970s, artist Gilbert Baker designed an inclusive symbol under which everyone on the spectrum was included: the rainbow. The tracks represented qualities including healing, sunlight, nature, art and serenity. Mr Baker said: “What I liked about the rainbow was that it suited us all. That’s all the colors. Represents all genders. It represents all races. It’s a rainbow of humanity.”

But in the rush to be inclusive, the new Pride flag now features more than a dozen stripes and other shapes representing every possible gender niche. Initial letters have become so all-encompassing that few know them all or what they mean.

Thanks for airing this story because it seems like the pioneers of gay liberation – which I can’t even count myself as I was just a kid when the first stone was thrown at Stonewall – are being dismissed as irrelevant because the new generation sees themselves as true liberators.

Re: “We must act fast to prevent the next pandemic,” by Craig Spencer (opinion guest essay, October 30): To see also : The Russian Parliament wants to extend the ‘gay propaganda’ law.

New or modified calls will always appear; it is part of the normal development of living organisms. Most of them will go unnoticed. Very few will be responsible for epidemics and pandemics.

We can do very little to prevent their occurrence, but we can put systems in place to detect these new agents. It may be expensive, but the death toll, collateral damage and disruption we’ve experienced in the current Covid pandemic could be astronomical.

Pandemics will always hit the poor, the sick, the elderly, sometimes children and healthcare workers the most. It is everyone’s responsibility to protect them.

Most countries agree to spend a large part of their annual budget on preparing for war. Don’t forget calls between bad actors of war and fund people with expertise in the field to detect and respond to these threats. And for the sake of humanity, take the politics out of it.

Pierre E. RollinLilburn, Ga. The writer, an infectious disease physician, retired from the C.D.C. in 2019 and has been dealing with Ebola and other emerging diseases for 30 years.

To see also :
Australian gay footballer Josh Cavallo says World Cup shouldn’t be in Qatar, where homosexuality is illegal
It’s been almost a year since Josh Cavallo announced he was gay,…

Being a good businessman doesn’t automatically mean you’re an expert in politics, journalism, or anything else, and it certainly doesn’t guarantee you’re even a decent human being.

The World War II generation realized this and, with the Federal Communications Commission and the Fairness Doctrine, sensibly tried to put guardrails on the broadcast media. Subsequent generations have forgotten the propaganda power of the mass media.

The Internet was developed through government-subsidized research and should be regulated for the benefit of all US citizens. Instead, it has turned into a toxic playground for oligarchs, cynical political operatives and eternal youths who gleefully peddle bilious fantasies from the safety of their anonymity.

It used to be that if you were publishing on a mass media platform and making a profit from it, you should also be responsible for its content. This idea is considered strangely archaic today. There is no real accountability and almost unlimited opportunity to post any ridiculous and nonsensical nonsense. God help us. 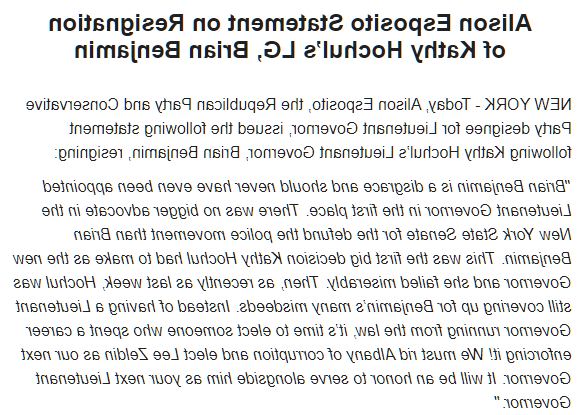 Unions not only seek information about all forms of compensation for their workers, but also draw on their collective power to encourage employers to reduce favoritism and discrimination and create rational HR practices. These new laws, as laudable as they are, do not address this last need. 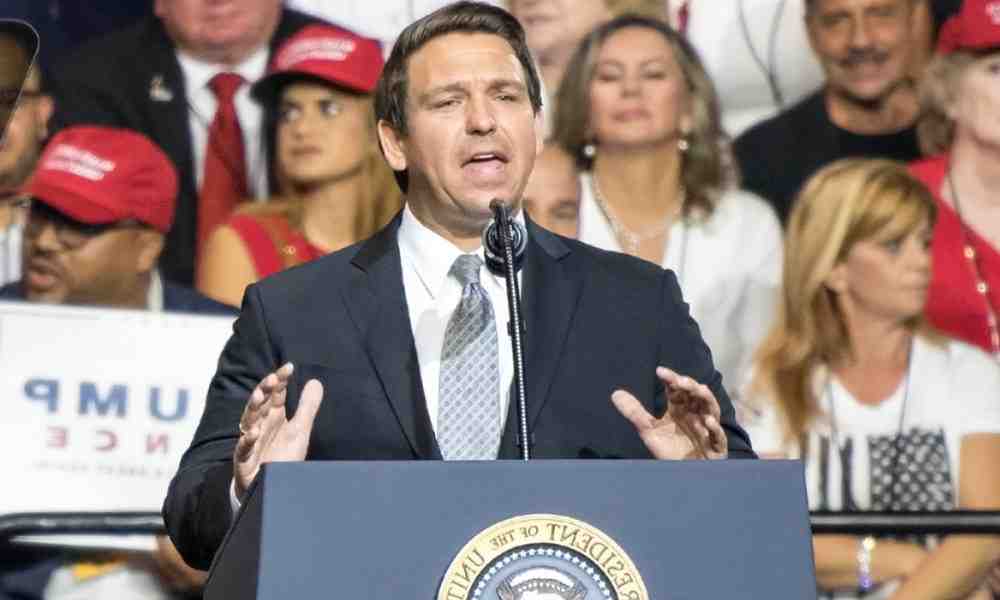 Why is the Palm Springs tram closed?

Is the Palm Springs tram open during Covid?