More than a million fans from all over the world will be going to Qatar to watch the World Cup.

But the country has been criticized for its ban on same-sex relationships and its treatment of migrant workers.

For some LGBT football fans, there is a conflict – between the game they love and the life they want to live.

It is a dilemma one of the fans, who fled from a neighboring Middle Eastern country with similar attitudes, understands well.

That person, who asked to remain anonymous, told Luke Wolstenholme of the BBC Asian Network what it was like to grow up LGBT in a country where “everyone is afraid to talk about it”.

‘I was trying to change myself’

Living your whole life in fear is not an experience you would wish on your worst enemy. To see also : Gay Teens Jump Off Bridge Calling It “Happy End Decisions”.

Fear, consistent lie, pretend – this is the essence of my life there.

I wasn’t happy for a long time, to be honest. At that time I was thinking that there is something wrong with me being gay and I didn’t accept it.

I was trying to change myself – we were brought up that way.

Everything around us says being gay is wrong and God will punish us for being gay. My country is a religious country and Islam is the religion.

It took me a long time to accept myself.

Once I became comfortable and accepted myself for who I am, that’s when everything changed and I felt so liberated.

The environment I lived in was not helpful. Older people don’t know anything about LGBT because TV and radio are all controlled by the government.

The younger generation knows about it thanks to the internet, but still, you can’t be yourself.

You go to jail or face death if someone finds out you are gay.

Gay exists – but everyone is afraid to talk about it. 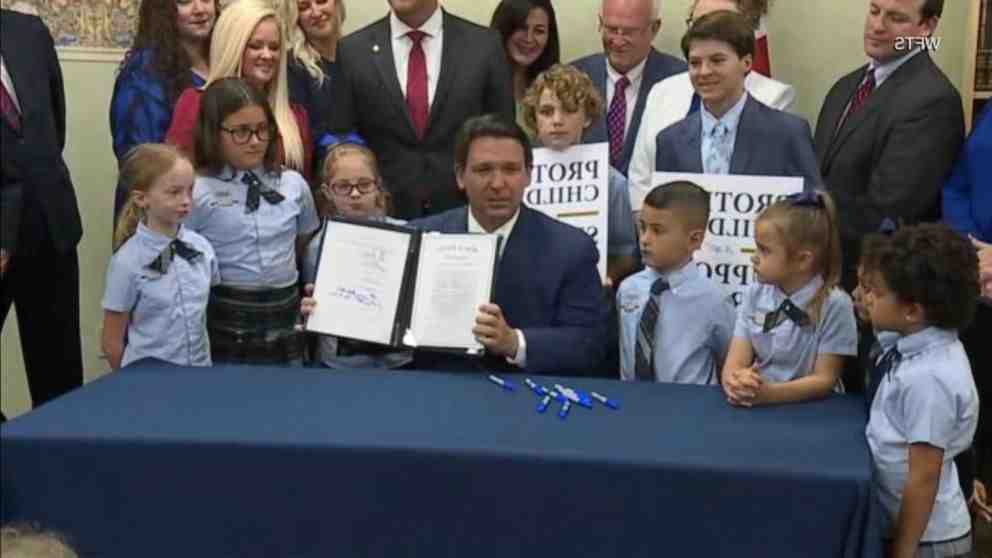 An escape to the UK

It was a very difficult decision to move to a different country, even though I knew I could be myself in the UK. On the same subject : Disney enters Oscars over the weekend in turmoil over answering “Don’t say gay”.

I have lived all my life in my country.

I have my family and friends who I love, even if they won’t support me if I come out.

It’s not their fault that they don’t accept me or other people because of their sexuality. It’s the way they were brought up and it’s hard to change that in the blink of an eye.

It’s hard to explain that feeling of being yourself and not having to consistently lie about who you are.

Since I came here, everyone has been very supportive and, after almost three years, I have people and friends around me.

And having a supportive husband is all I can ask for.

I consider my friends to be family and I am lucky to have them, especially those from the local LGBT community. 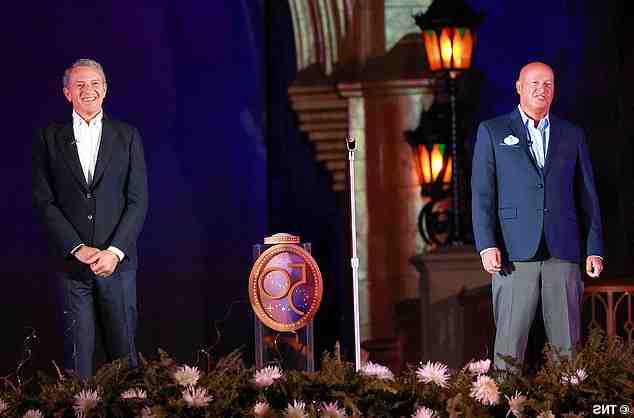 See the article :
Bob Iger on opposition to the “Don’t Say Gay” bill: “It’s about good and evil”
‘It’s about right and wrong’: Ex-Disney CEO talks about why he talked…

I’m not afraid to go out – but I know the consequences if I do. On the same subject : ‘Don’t Say Gay’ Bill: What does he say? Is it signed? | Opinion.

I know what my family will go through and how they will blame themselves. They will think it is their fault that I am who I am.

I know that what I am going to say next contradicts what I believe in or what I am saying.

But I always say that if you visit another country you must respect the rules and laws even if it is not right.

You can’t just go there and break them. If you did, you have to accept what will happen.

I am not saying that we must remain silent. I think everyone should speak up.

I congratulate FIFA for giving Qatar the rights to host, when they know that there human rights are not respected.

But this is a great opportunity to focus the light on human rights there.

To see also :
LGBT: ‘There will always be gay people in the countryside’
The one-day festival takes place at the Ulster Folk Museum in County…

More on the Qatar World Cup:

What is the elevation of Palm Springs?