The headless body of a gay Palestinian man who has been awaiting asylum in Israel for the past two years was discovered in Hebron on Wednesday.

LISTEN: Why Religious Voters May Tip the Scales in Israel’s Elections

LISTEN: Why religious voters could tip the scales in Israel’s election

Ahmad Abu Marhia, 25, had been the subject of death threats because of his sexual identity and was granted a humanitarian permit to remain in Israel while seeking asylum in a third country. To see also : I received the monkeypox vaccine, but other gay men may not. Here is the reason.

The Palestinian police and prosecutors announced that an investigation had been launched and that a suspect had been arrested, but emphasized that the motive for the murder is not yet known. The Palestinian news agency Maan reported that Abu Marhia’s head had been chopped off and images of his body were circulating on Palestinian social media.

“The heart aches at the murder of Ahmad Hakam Hamdi Abu Marhia,” the LGBTQ task force said. “Ahmad fled the Palestinian Authority to Israel two years ago after being persecuted and threatened for his sexual orientation. Yesterday, two months before he was due to start a new life in Canada, we learned of his brutal murder in Hebron, which was circulated on social media. This is a painful and bloody reminder of the difficult situation facing LGBTQ asylum seekers who are persecuted within the PA, often exposed to real threats of murder, and who try to reach Israel and find asylum there.”

According to Natali Farah, a coordinator at Not Standing By, Abu Marhia was “a pleasant and sensitive man, always grateful and grateful. He had goals he wanted to achieve in life, he found a good job and it seemed that he all would be well for him.”

Rita Petrenko, of the “Different House” organization, told Haaretz that Abu Marhia applied for relocation to the UN High Commissioner for Refugees about two years ago.

Farah added that Abu Marhia had received anonymous telephone threats in the past and changed his number. “He was intelligent and quiet. Many people knew him. The whole community is crying now,” she added. “Many Palestinian LGBTQ people and therapists knew and appreciated him. He was at many shelters and cadres. Everyone’s scared now.”

A memorial ceremony in honor of Abu Marhia was held on Tel Aviv’s promenade on Thursday evening, attended by friends and well-wishers. A memorial service is scheduled for Friday. 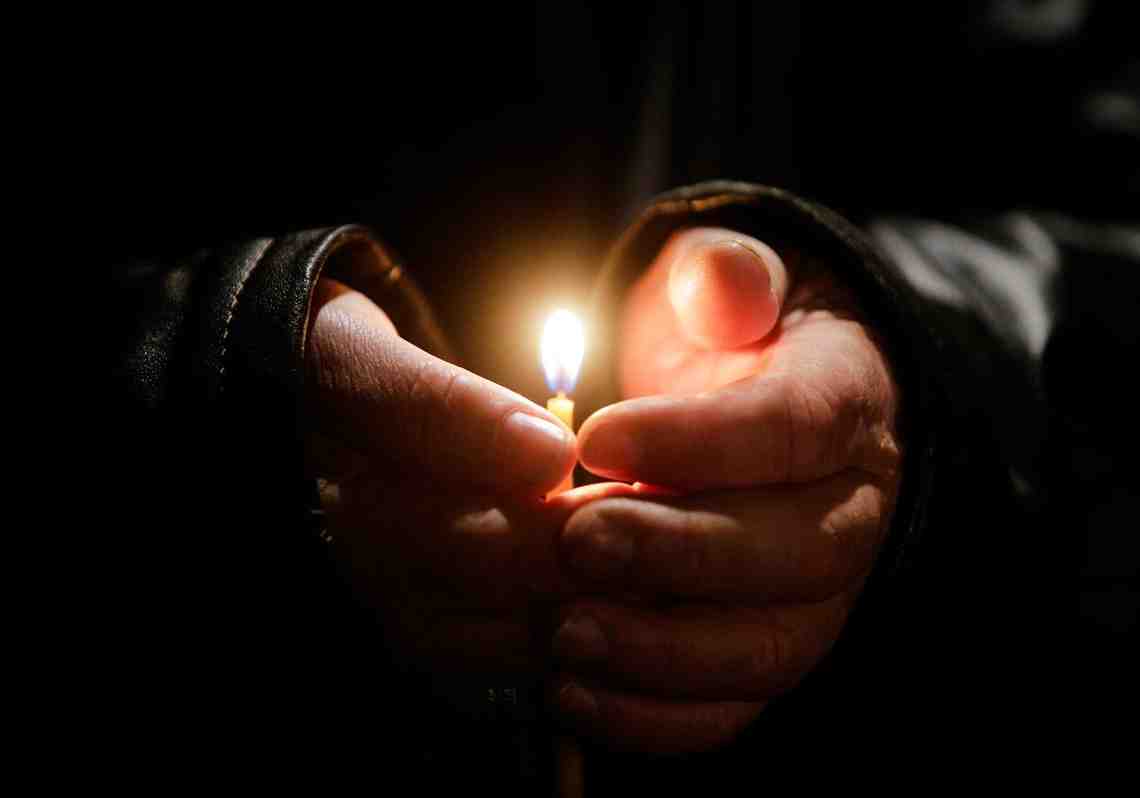 How warm is Palm Springs in March?