The German government promised on Tuesday to end discrimination against men who have sex with men and who want to donate blood or trans women.

German Health Minister Karl Lauterbach said that in the future gay blood donors will be evaluated only on the basis of their individual risk behavior.

Lauterbach: ‘Hidden discrimination’ must be avoided

“Whether someone can be a blood donor is a question of risk behavior rather than sexual orientation,” Lauterbach said. See the article : FDA considers new method for gay men and boys to donate blood. “There must be no hidden discrimination in this matter either.

“We have too few blood donors. Blood is scarce and it saves lives,” said Lauterbach, himself a physician.

Lauterbach announced changes to the law that will force the German Medical Association (BÄK) to change its blood donation criteria.

The four-month abstinence period only applies to heterosexual men who admit to having “regularly changing partners”.

The BÄK rules were developed with the aim of minimizing the spread of infectious diseases through blood donation. current guidelines date back to the beginning of the HIV/AIDS epidemic in the 1980s, when fears about the potential extent of transmission were widespread and knowledge of the disease was patchy.

Lauterbach’s amendment to the law would take effect on April 1. BÄK should then change its blood donation guidelines soon after. 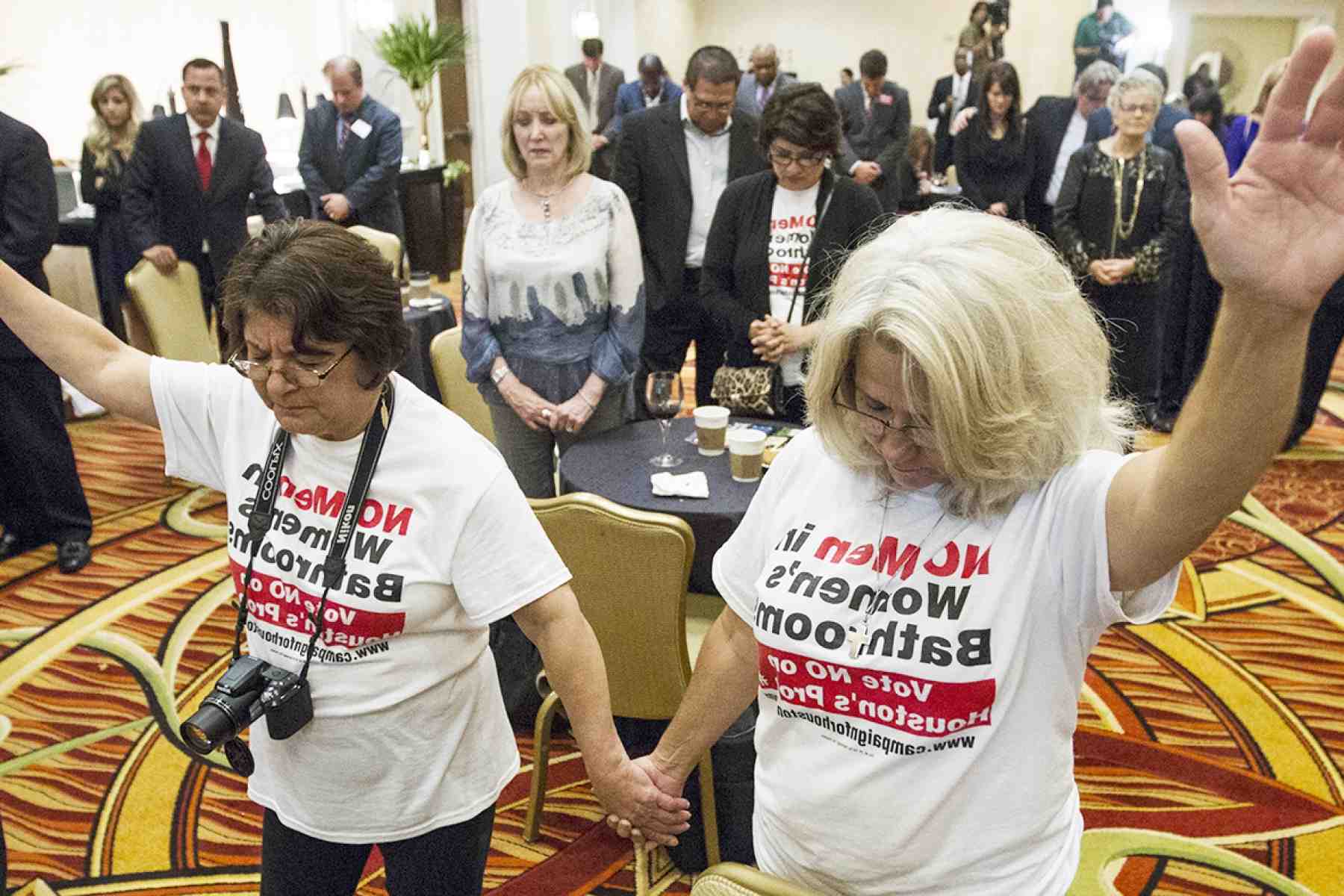 To see also :
Gay parents called “rapists” and “pedophiles” in the Amtrak incident
Robbie Pierce, her husband and their two young children were enjoying a…

What were the reactions to the decision?

Some German politicians and organizations celebrated the decision. On the same subject : Why ‘Gayborhoods’ lose L.G.B.T.Q. Residents in major cities.

Michael Roth, a member of Lauterbach’s center-left Social Democratic Party (SPD) in the German parliament, or Bundestag, tweeted: “Equality and respect in blood donation too. Finally!”

Sven Lehmann, a member of the environmentalist Green Party, also praised the move. The Greens are currently in a coalition government with Lauterbach’s SPD and the business-focused Free Democratic Party (FDP).

Bundestag member Andrew Ullmann of the FDP praised the decision on Twitter: “We are no longer living in the medical 1990s.”

“It’s been a long journey and an uphill battle to end this discrimination—and now it’s the fulfillment of a long-awaited promise to the queer community: It gets better!”

While you’re here: Every Tuesday, DW editors summarize what’s happening in German politics and society. You can sign up for the weekly email newsletter Berlin Briefing here.

Read also :
Gay Men and Trauma: The Big and the Little Ts
0
Share